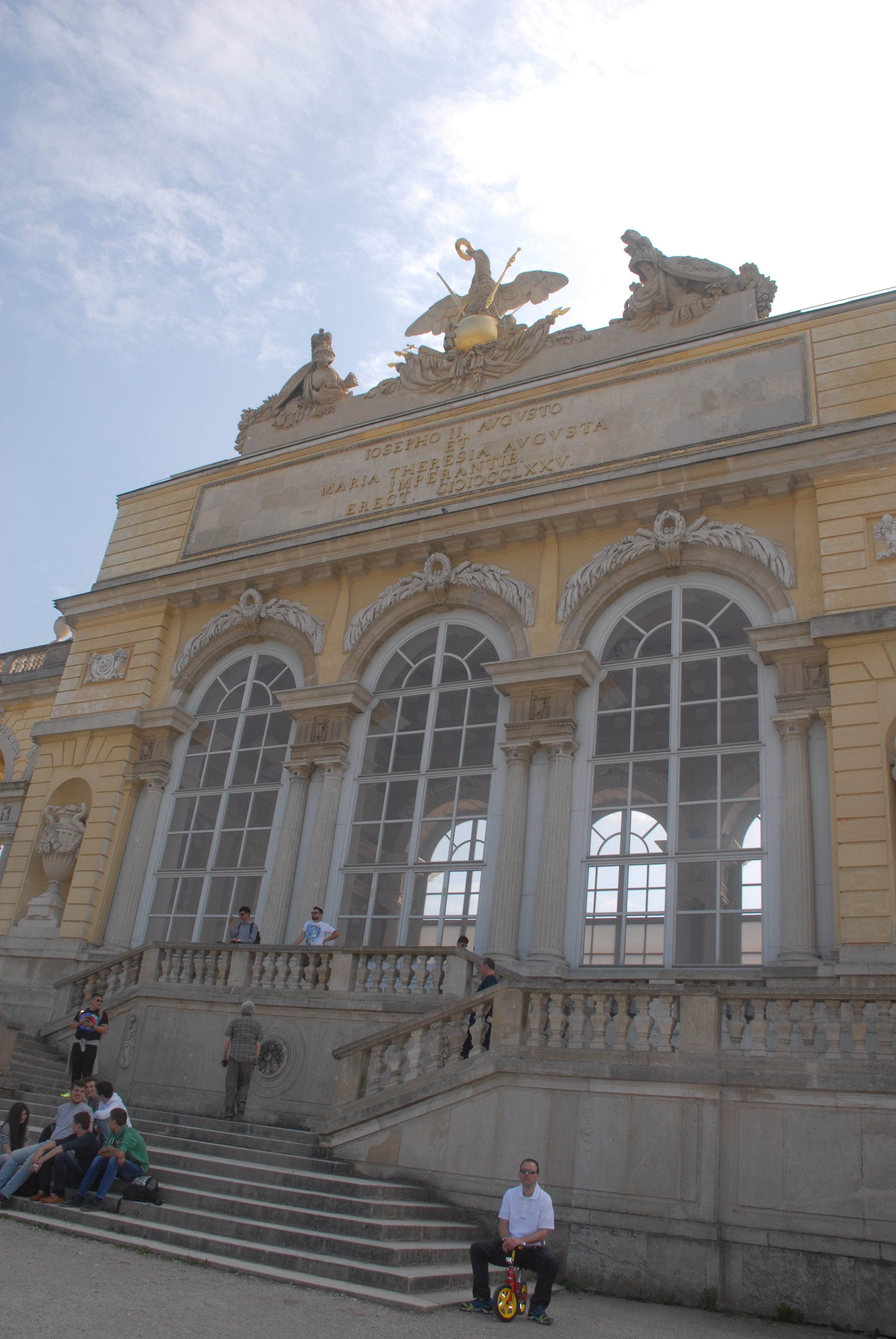 "The role of Central Europe -

the past - the presence and the future"

A special lecture at the opening of ESGO 2017

Grandson of the last Emperor of the Austro-Hungarian empire

Karl von Habsburg, an Austrian politician, who served as a Member of the European Parliament during 1996–1999.

Born in Starnberg, Germany, in 1961, he is the son of Otto von Habsburg and Regina, Princess of Sachsen-Meiningen, and the grandson of the last Austrian emperor, Charles I, of the Habsburg-Lorraine House, which ruled the lands of the Habsburg Monarchy, the Empire of Austria.

Admitted into Austria in 1968, shortly after the exile had been lifted for some members of the Habsburg family, he has been a resident in Salzburg since 1981.

Karl von Habsburg has given more than 500 lectures and publications as an expert and consultant in International Humanitarian Law concerning Cultural Property Protection/ military aspects, amongst others at regional seminars of ICRC and UNESCO, and published regular publications on the development of the EU and enlargement.

All registered participants are invited to attend the Opening Ceremony, which will be followed by a light reception in the Exhibition Area.

You are cordially invited to join fellow participants in greeting old friends and meeting new ones.

Watch the introduction video on the opening lecture of Karl von Habsburg! 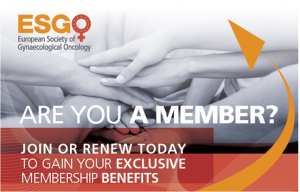 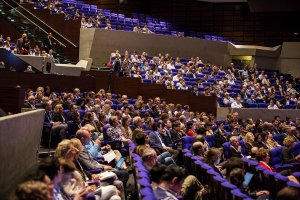 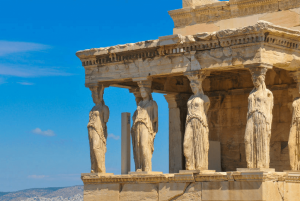 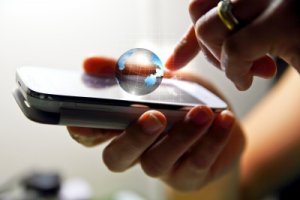